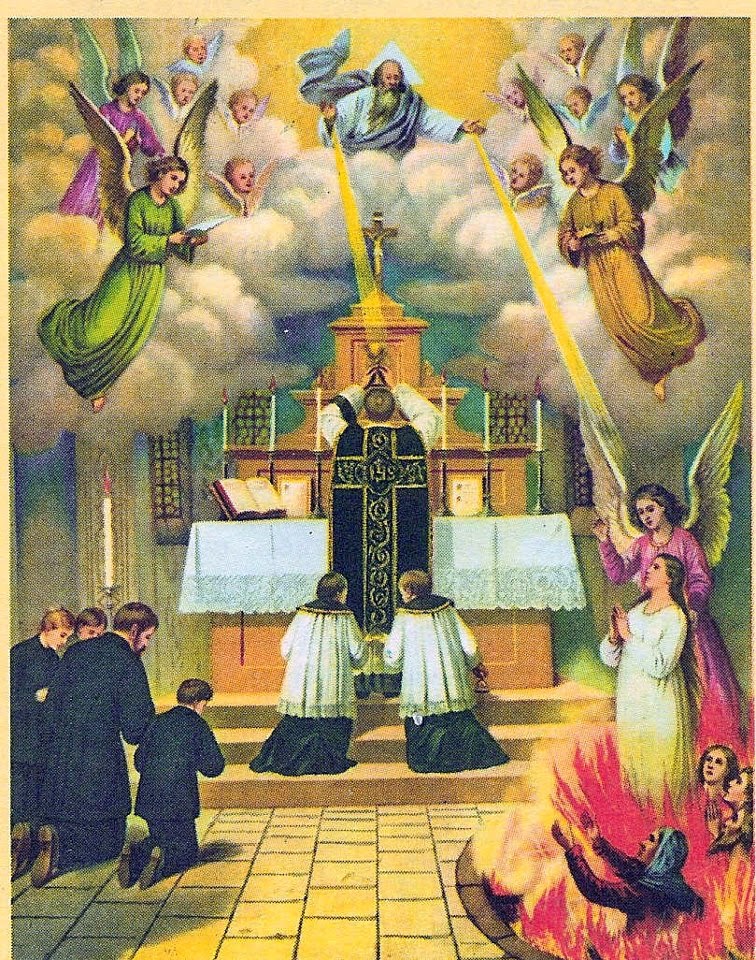 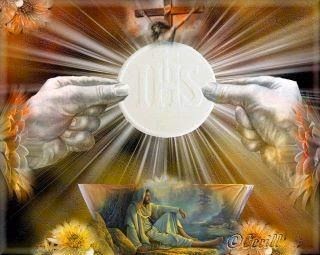 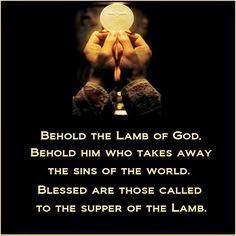 How there can be no comments is a profound mystery to me.

Mass is central to all that is.

My blog attempts to bring this foundational truth home by looking at the universality of what we hold as the Fullness of Truth:

Thanks for this site.